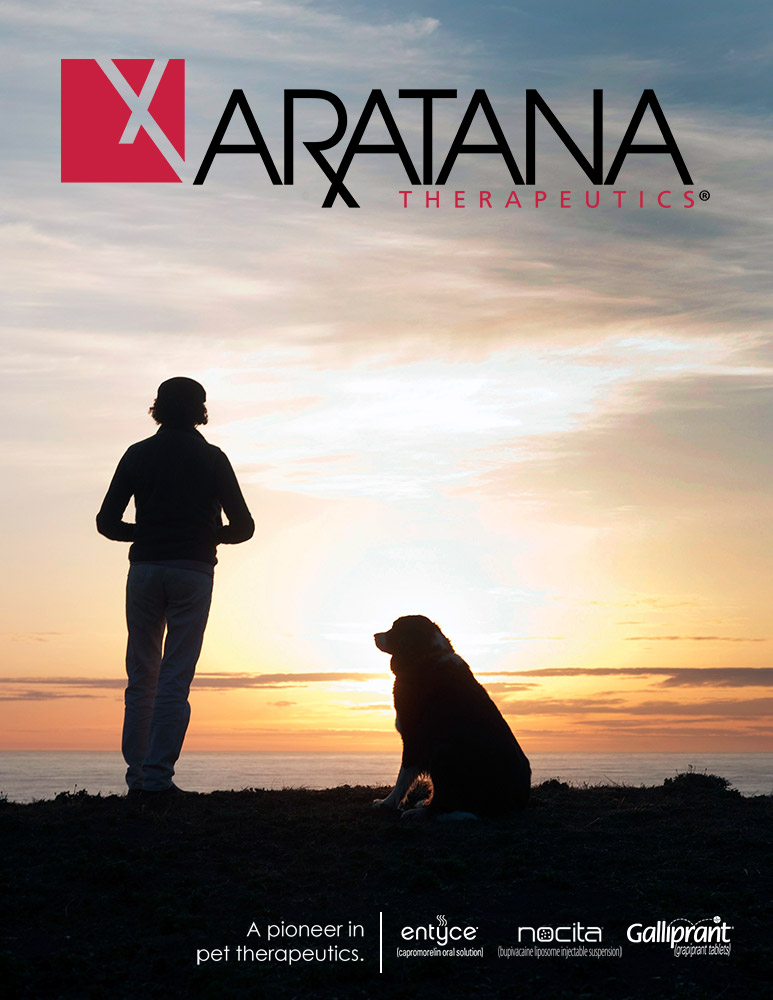 A study presented at the 2019 convention for American Psychologist Association finds that veterinarians and others who work with animals on a daily basis deal with stressful and emotional events that put them at a higher risk of developing mental health conditions such as depression, anxiety and, in some cases, suicidal thoughts.

Are veterinarians and other animal carers more prone to depression and anxiety? Apparently yes. In a study using data from 1979 to 2015 it was found that veterinarians are at particularly high risk of suicide with veterinarians taking their own lives at two to 3.5 times more often than the general population. Several studies have identified a link between suicide and occupation including the healthcare professions and our own profession. The rate of suicide in the veterinary profession has been pegged as close to twice that of the dental profession, more than twice that of the medical profession, and 4 times the rate in the general population. But apparently, it is not just veterinarians.…