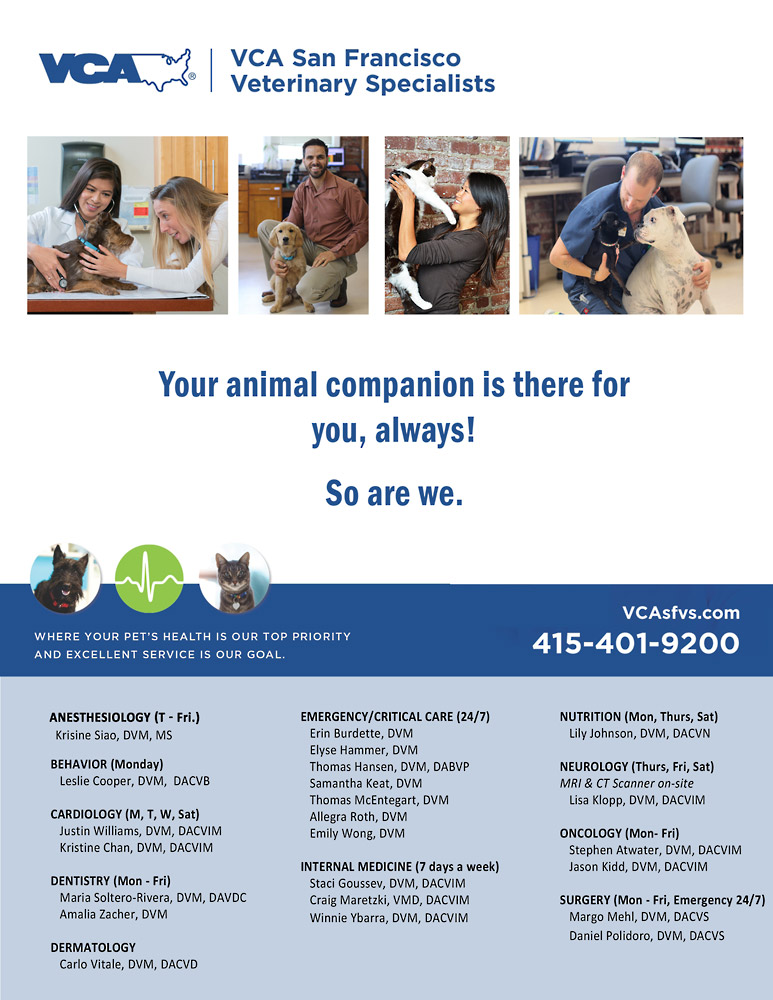 I was trying to do some work at home but was constantly being interrupted by Kui, my 5 year old dachshund cross who was pawing at me to be picked up. Or at least that is what I thought. He seemed anxious to get down whenever I picked him up. After several times doing this, he seemed to give up and then proceeded to go over to his water bowl and nudged that around on the floor and then proceeded to scratch at the floor. I finally cottoned on that the water bowl was empty and as soon as I filled it he immediately drank and went back to the couch for a nap, seemingly satisfied that he had been able to communicate with his not so smart human companion.

I thought how smart he is. I compared this to his house mate, Billy who is a beaglelab cross who probably would have died of thirst had I not filled the bowl. This was also the dog that when he first heard a siren and began to bay for the first time could not work out where the sound was coming from: not the siren but his own bay. Every
time he made the noise, he ran around furiously appearing as if he was looking for the dog that made it. So it is apparent that dogs differ in their innate intelligence. Kui may have a future in astrophysics but Billy may be my stay-at-home freeloader for life.

So it did make me think. HOW SMART ARE DOGS? …